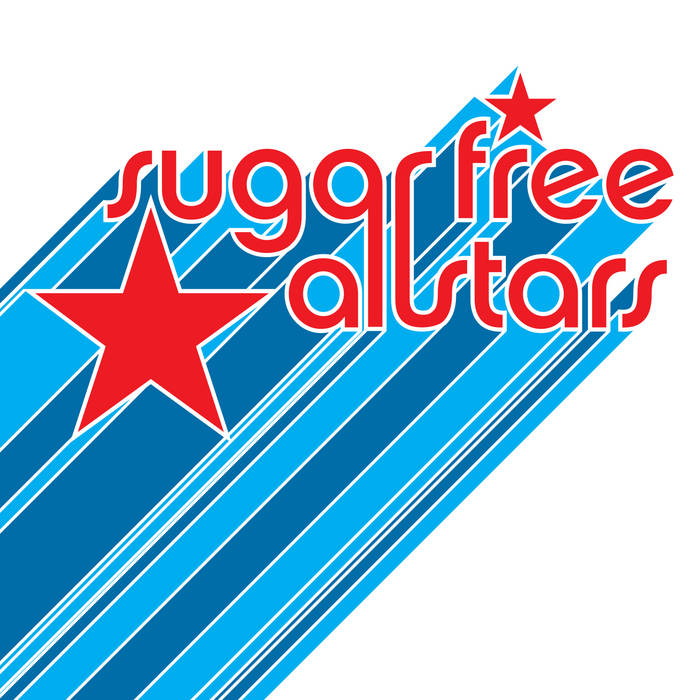 Four years in the making, the new Sugar Free Allstars album is their most ambitious to date, with nods to the funk, rock and R&B sounds of the 1970s and ‘80s that greatly influenced them. Elements of Parliament Funkadelic, early ‘80s Prince, old-school rap, Deep Purple, Led Zeppelin, Dr. Teeth and the Electric Mayhem, Dixieland, New Orleans Second Line and even some barbershop quartet can be heard in the tunes that make up their fourth family oriented release. The deliciously eclectic self-titled album is a reintroduction of their family funk super duo style complete with new logo and branding. Special guest artists helping out on the album are Genevieve Goings (Choo Choo Soul) on vocals, Roger Manning Jr (member of Beck’s band since 1995 and founding member of Jellyfish and Moog Cookbook) on keyboards and Fred Tackett (recorded/toured with Bob Dylan and current member of Little Feat) on electric guitar.

Genevieve Goings
Female Vocals on “Grumpopotamus (and the Crankosaurus Rex)”

Fred Tackett
Electric Guitar on “If I Didn't Have You”

Brian Dobbins
Tuba on “If I Didn’t Have You”

Moxie and Lucas
Girl and Boy speaking parts on “BunnyBot”

All Songs by Chris Wiser/Wiser Music
except Can You Picture That? by Kenny Asher and Paul Williams/Fuzzy Muppet

Bandcamp Daily  your guide to the world of Bandcamp

Exhumed and Gruesome's Matt Harvey checks in, with jams from Cannibal Corpse, Midnight and more